We are delighted to be working with award-winning Scotch whisky distillery Glen Grant to manage the global launch of three new premium single malt whiskies, as well as helping to roll out a new contemporary logo and brand identity.

As part of the launch we created a brand video to communicate the essence and new premium positioning of Glen Grant, bringing to life its heritage and continued pioneering production process, while also revealing the people behind the iconic distiller.

The video was revealed at the global launch and serves as an important brand asset to introduce media and influencers to the world of Glen Grant and all it stands for. 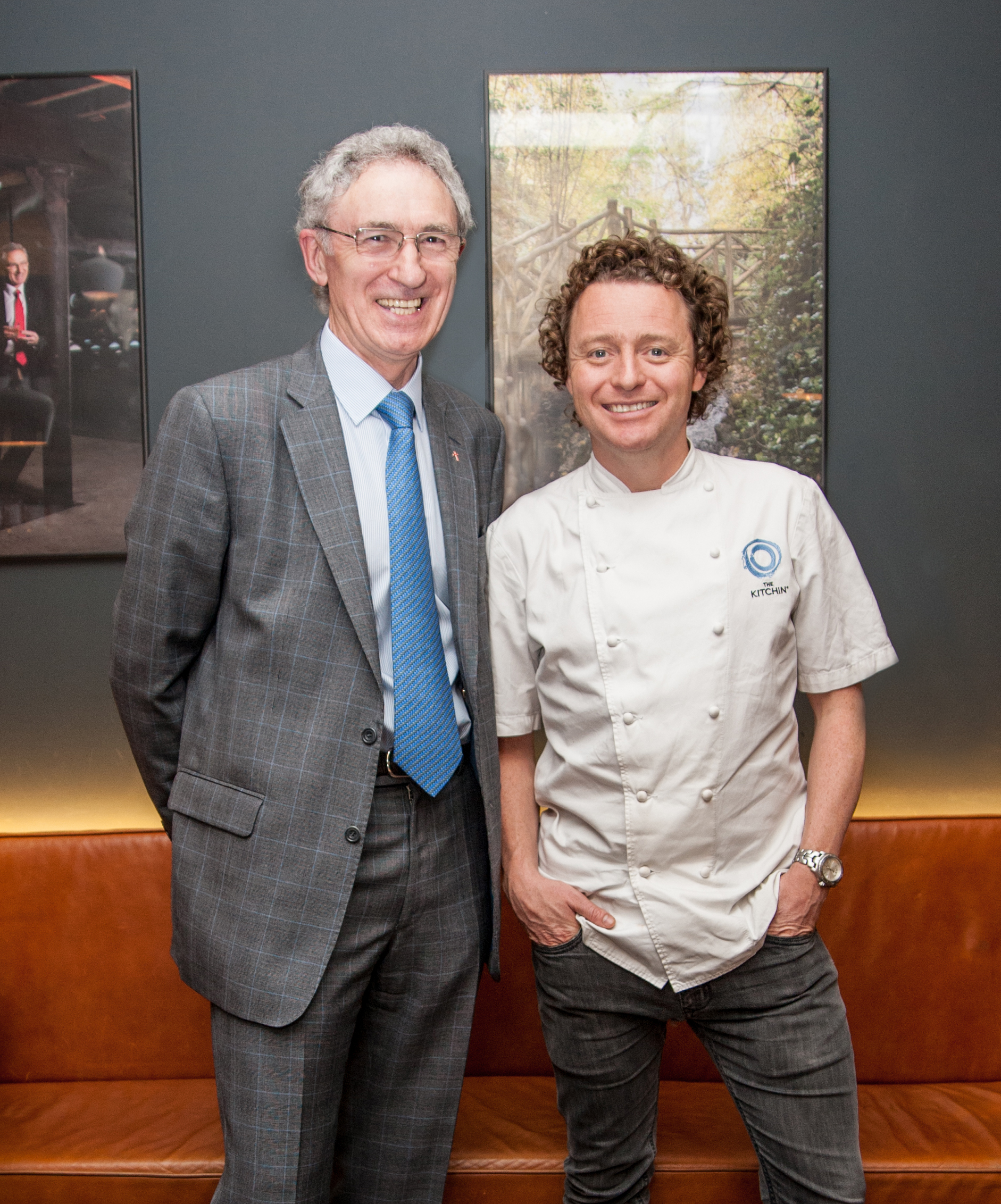 Tom curated and created a bespoke four course menu to perfectly complement the new expressions and the evening allowed guests to get up close and personal with the brand in a unique setting, giving them the chance to try the new whiskies before anyone else. Held at central London Scottish restaurant, Mac & Wild, the event was attended by 19 top media and influencers including Esquire, Daily Mail, The Whisky Exchange, just-drinks.com, Imbibe, whisky experts Charles MacLean and Martine Nouet, and Difford’s Guide.

The launch event built buzz and generated excitement and trial amongst key influencers on the new variants while also building advocacy for the Glen Grant brand.

The three new malts and the new brand identity will be rolling out globally from June.