As part of Threepipe’s work with the iconic red apéritif, Campari, we were proud to once again manage their exclusive Campari Calendar.

Entitled ‘The BitterSweet Campaign’, emulating a presidential election (a hot topic for this year’s host city, New York) Kate Hudson played the roles of two different campaign candidates – one standing for Campari’s bitter side, and one for sweet – and she stunned in a series of designer outfits by the likes of Vivienne Westwood, Versace and Christian Louboutin to name a few.

But it wasn’t just glitz and glamour. Months of preparation by the team included producing multiple pieces of content, organising interviews (with publications such as Telegraph Fashion and Instyle US) and the smalllogistical task of liaising with the 30 agencies working for 35-odd countries involved… with a few late nights thrown in thanks to conflicting time zones!

The hard work certainly paid off, when in November the team headed out to New York for the launch event at the achingly-cool hotel, The Standard High-Line, based in the Meatpacking District. Across the pond, Threepipe managed 60 or so international journalists, broadcast crews and bloggers, giving each of them a piece of the Campari Calendar action with great success. 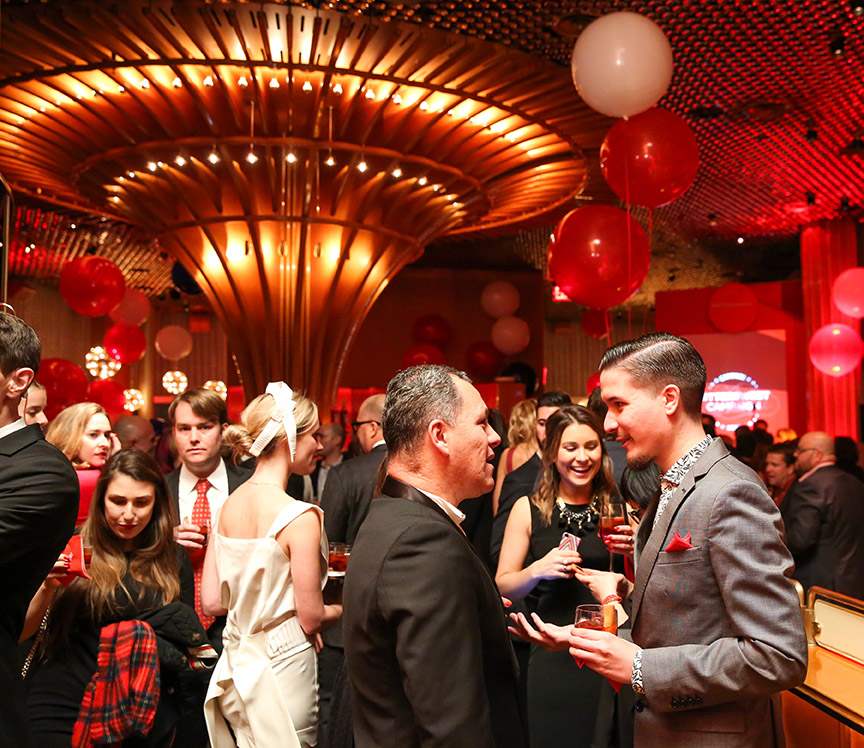 Alongside over 40 media interviews, for the first time, Campari also launched a sizzling social media campaign which is driving fans to take a stand on the winning party –culminating in the Election Day on the 1st March. 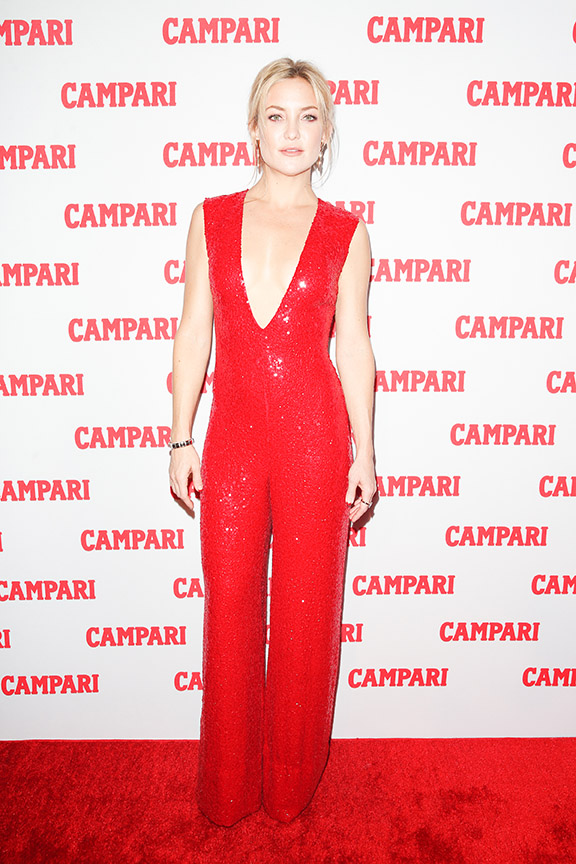 Agencies launch COVID-19 screening to support sports and events
Working alongside AMCO, a company that specialises in artificial intelligence (AI) camera technology, a collective of agencies led by Alistair Gammell from Threepipe Reply is helping…
135 LikesLeave a comment