A summer of VTech

This summer saw Threepipe successfully plan and execute a series of influencer-led campaigns to bring to life some of VTech’s newest product launches – the 5-in-1 Stroll & Grow Trike and KidiCom Max.

To kick off the launch of the 5-in-1 Stroll & Grow Trike, we hosted the ultimate trike test, putting the product through its paces at the Olympic Park Velodrome! We invited a selection of London-based parenting advocates down to the VeloPark to trial the trike with their children and set up a series of simple trike routes for them to trial the varying developmental stages of the trike. 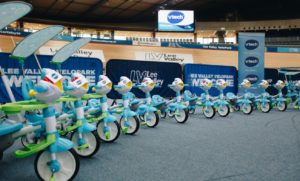 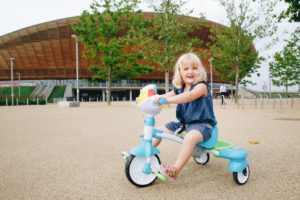 Once medals had been won and trikes had been gifted, we challenged the influencers to set out and create their own trikle routes as part of our VTech Tour de Trike campaign, an online guide which would offer up to 30 UK-wide trike routes and encourage parents to get out and about in their local area with their family using the 5-in-1 Stroll & Grow. Hosted on the VTech website, the microsite would act as a guide for parents, highlighting key information such as nearby carparks, play areas, toilets and food and drink stops along the way. 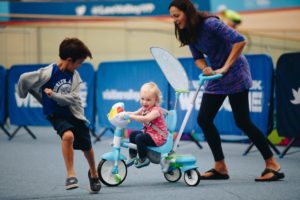 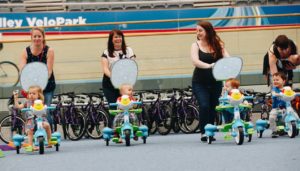 With custom maps designed for them to include within their blog posts, those that attended the event provided reviews of their trikle routes and the trike itself, resulting in coverage such as Mudpie Fridays, Dais Like These and The Love of a Captain. We also worked with Channel Mum vloggers Lara Jarvis and Charlotte Taylor to further bring features of the Stroll & Grow trike to life. 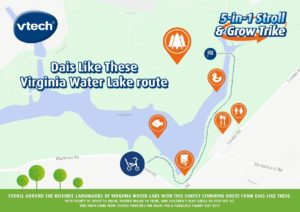 Swapping trikes for technology, our next campaign saw us being given the task of promoting the key features of VTech’s latest entertainment phone, the KidiCom Max. The idea – to team up with Rave-A-Roo to host a blogger and media event to launch the new device at Ministry of Sound. 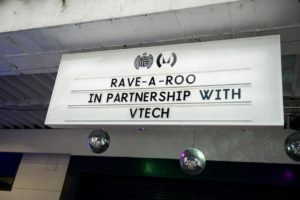 The opportunity to host the event at the world-famous music venue in south-east London was a huge draw for us – offering influencers the chance to embrace and enjoy music and festival culture in a fun and safe family setting and giving us the opportunity to bring tech and physicality together in a natural and engaging way. 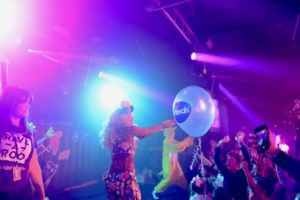 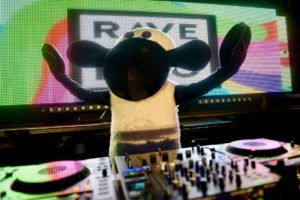 As part of the partnership, we created our very own VTech Courtyard, where MC Porridge hosted as DJ Jack played a selection of child-friendly chart songs. Encouraging children to send their song requests via the KidiCom Max, we were able to highlight some of the key features of the product such as the KidiConnect Messenger while VTech roamers helped bring some of the more creative aspects of the device to life such as the games, music and photo and video capabilities. 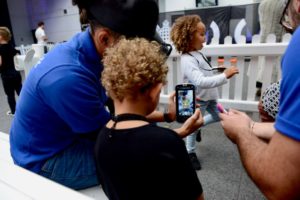 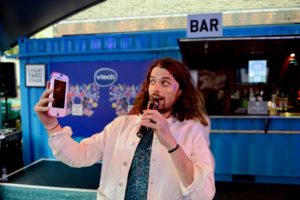 Following the event all influencers were gifted a KidiCom Max, enabling them to take the full experience home with them and test it in everyday situations, enabling a dual approach product and event review that started on site. This method was successful in driving coverage with those that attended such as All Baby Advice, The Pigeon Pair and Me and A Baby On Board.

Metrics in a mixed-up world: the case for engagement rates as a core KPI and ignoring competitor audience sizes
How important is engagement rate in the context of ongoing campaign management? A common question that’s relevant to both the normal and current CV19 social world.…
166 LikesLeave a comment

Ascension Healthcare PLC has turned to Threepipe’s Amazon specialist division, Emergent Retail, to support its Flexiseq range of products on Amazon UK
Flexiseq offers a clinically proven, drug free solution to the pain and stiffness of osteoarthritis. Every tube of Flexiseq is packed with nanoscopic droplets called Sequessome®…
165 LikesLeave a comment